At Wednesday’s debut of the impeachment hearings there was one issue upon which both sides of the aisle seemed to agree, and it was a comic-book caricature of reality.

House Intelligence Committee Chairman Adam Schiff led off the proceedings with this: “In 2014, Russia invaded a United States ally, Ukraine, to reverse that nation’s embrace of the West, and to fulfill Vladimir Putin’s desire to rebuild a Russian empire…”

Five years ago, when Ukraine first came into the news, those Americans who thought Ukraine was an island in the Pacific can perhaps be forgiven. That members of the House Intelligence Committee don’t know – or pretend not to know – more accurate information about Ukraine is a scandal, and a consequential one.

As Professor Stephen Cohen has warned, if the impeachment process does not deal in objective fact, already high tensions with Russia are likely to become even more dangerous.

So here is a kind of primer for those who might be interested in some Ukraine history: 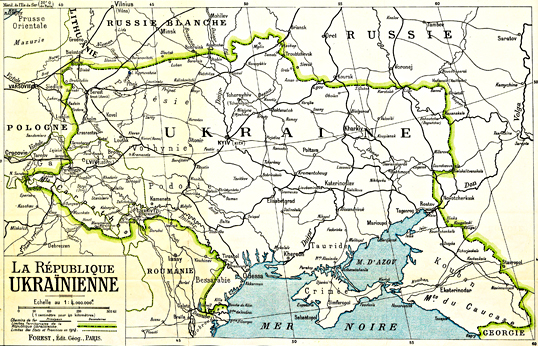 How did the “growing trust” that Russian President Putin wrote about in his September 11, 2013 New York Times op-ed evaporate?

How did what Putin called his close “working and personal relationship with President Obama” change into today’s deep distrust and saber-rattling? A short three years later after the close collaboration to resolve the Syrian problem peacefully, Putin spoke of the “feverish” state of international relations and lamented: “My personal agreements with the President of the United States have not produced results.” And things have gone downhill from there.

Ray McGovern works with Tell the Word, a publishing arm of the ecumenical Church of the Saviour in inner-city Washington. His 27-year career as a CIA analyst includes serving as Chief of the Soviet Foreign Policy Branch and preparer/briefer of the President’s Daily Brief. He is co-founder of Veteran Intelligence Professionals for Sanity (VIPS). This originally appeared at Consortium News.