Reprinted from Bracing Views with the author’s permission.

Terminology is so important. There was a time when America spoke honestly of a Department of War. But not everyone is keen on war, even Americans, so in 1947 the national (in)security state slyly changed its name to the Department of Defense (DoD). And who can be against “defense”? 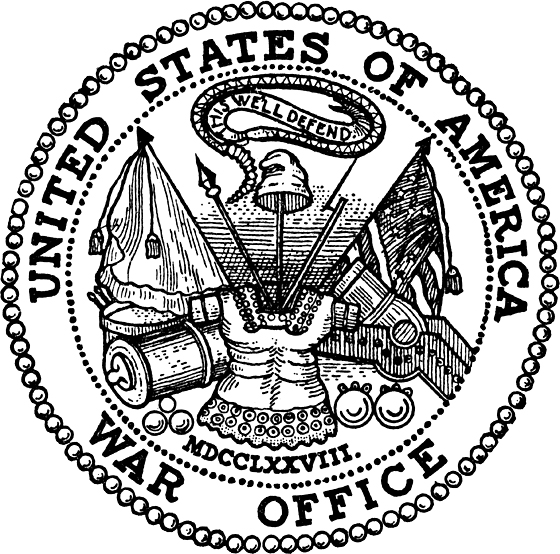 The problem is that America’s fundamental vision is offensive. We speak openly of global reach, global power, global vigilance. We never speak of regional or hemispheric defense. Regional power? Forget about it! Everything has to be “global.” Indeed, not just global but soaring above it into space. And not just outer space but virtual space and inner space, into one’s mind, so-called information dominance. For that’s what “full-spectrum” dominance is all about. To be safe, to “defend” us, the DOD must dominate everywhere, so we’re told.

This vision serves to generate yearly budgets that consume more than half of federal discretionary spending. It’s used to justify 750 military bases around the world. It’s consistent with dividing the globe into commands headed by four-star generals and admirals, e.g. AFRICOM, CENTCOM, NORTHCOM, and the like. It generates U.S. involvement in wars that few Americans know anything about, e.g. Somalia, Syria, and Yemen. It’s a vision consistent with a state of permanent warfare driven by imperial ambitions.

I don’t think there’s ever been a military more ambitious and vainglorious than the US military and its various straphangers (industry, congress, intelligence agencies, the media, academe, think tanks, hence the term MICIMATT).1 No wonder its “thought” leaders keep demanding and getting more and more money: at least $858 billion for FY2023 alone. The DOD is supposed to be a means to an end. Clearly, it’s become an end in and of itself; it may yet lead to the end of everything.

He who has the gold makes the rules – and no government agency gets more gold to dominate rule-making than the DOD/Pentagon. It’s a golden fleecing of America, as the Pentagon after five attempts has yet to pass an audit. The war on terror, including failed wars in Iraq and Afghanistan cost America as much as $8 trillion, yet those failures have already been largely forgotten, with no senior officials called to account.

Our future is being stolen from us by wanton military spending. At the same time, our past is being rewritten. Lincoln’s ideal that "right makes might" and Washington’s ideal of the citizen-soldier have been replaced by might makes right enforced by warriors. Orwell rules the moment as war is sold as peace, surveillance as privacy, and censorship as free speech.

I remember my military oath of office: to support and DEFEND the Constitution of the United States against all enemies, foreign and domestic. I still believe in defending the Constitution. I just don’t see that we’re doing it when we spend $858 billion (and more) on a global quest to dominate everyone everywhere all at once.

William J. Astore is a retired lieutenant colonel (USAF). He taught history for fifteen years at military and civilian schools. He writes at Bracing Views.